The 5 Most Common Myths About Faith-Based Addiction Treatment Programs 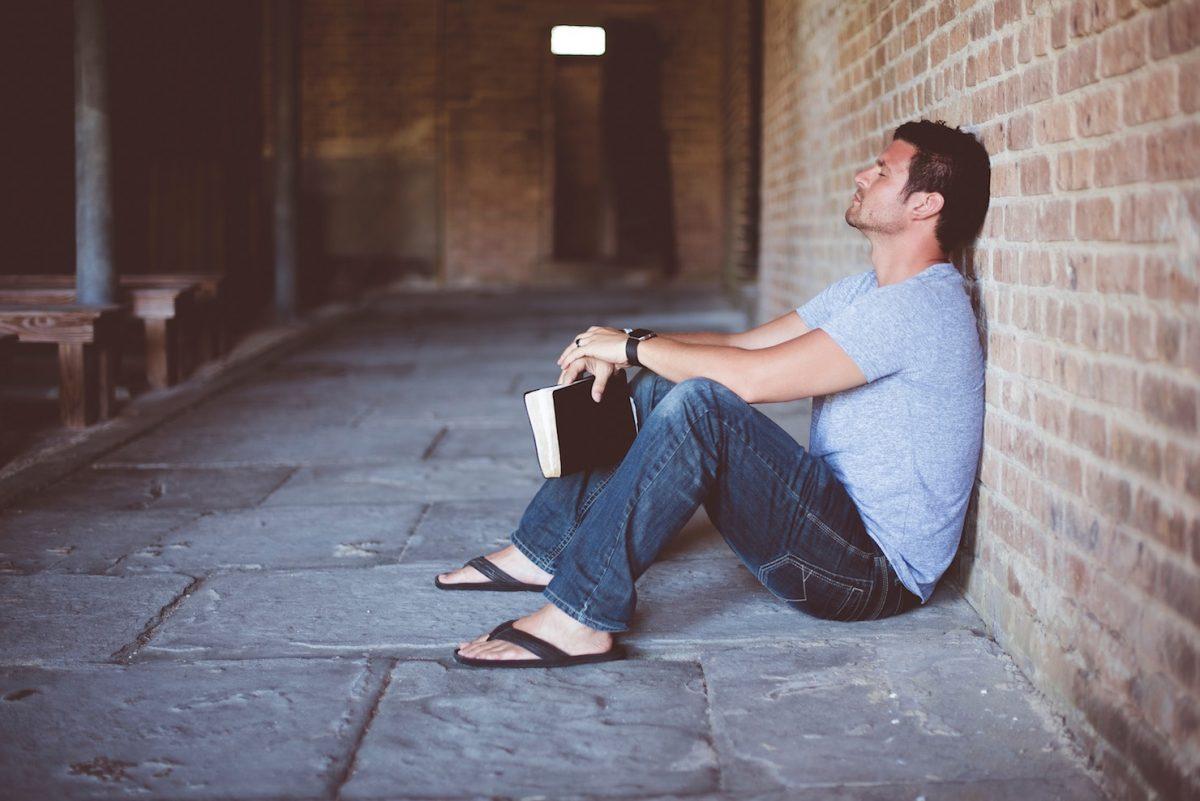 Whenever the topic of faith comes up, there are almost always variations of opinions and strong viewpoints.

Let’s look at dispelling five of the most common myths about faith-based addiction treatment programs.

Dr. David Rosmarin is a psychology professor at Harvard and the Director of Mental Health and Spirituality at McLean hospital, ranked number one in psychiatric hospitals for adults in the county by Healio Psychiatry. Dr. Rosmarin was a guest on my Faith in Recovery radio show in June 2018. What’s interesting is that of the top ten psychiatric hospitals throughout the country, McLean hospital is the only one that has a spirituality program. McLean conducted a study on the significance of spirituality as it relates to mental illness.

In a study on the significance of spirituality as it relates to mental illness, 58.2% of patients coming into McLean’s psychiatric unit requested to have spirituality/faith programming as part of their treatment. According to an article McLean published on April 25, 2013, “Our work suggests that people with a moderate to high level of belief in a higher power do significantly better in short-term psychiatric treatment. The study concludes belief in God is associated with improved outcomes in psychiatric treatment.”

This brings us to the obvious question! Why is McLean hospital the only one of the major psychiatric hospitals who offers faith programming? I believe it has much to do with the increased politically correct environment. People are afraid to offend anyone, in particular regarding the topics of religion and mental illness. People may feel as if they are walking around on egg shells, which results in overlooking programs that are proven to be effective. Let’s not put political correctness over the many people afflicted with mental illness or substance use dependency who are in desperate need of help.

As a Chaplain in our Faith in Recovery program, the three things I hear the most are: “Why does God allow suffering?” “How do I know what God’s will is for my life?” And the last one is a statement: “I stopped going to church because I was forced to go when I was young and all I felt when going was guilt, shame and judgement, so I stopped going.”

According to the 2017 Lifeway research survey, “66% of Americans between 23 to 30 years old stopped attending church on a regular basis after turning 18.” It’s a sad commentary on the Church, especially since it’s supposed to be a place of healing and acceptance. I experienced the same thing growing up and as soon as I was old enough to stop going, I did just that.

Not all churches have a judgmental environment. There are some incredible churches out there, but the damage has been done and it’s difficult to turn the perception around. What is disturbing is the fact that the teachings of Christ and all that He did were the exact opposite of guilt, shame and judgement. Apparently somewhere during the past two thousand years some churches didn’t get the memo.

A faith-based program in a treatment setting at its core must be non-judgmental. The majority of our patients are coming in with tremendous guilt and shame. The last thing they need is to have more of that directed their way. In fact, one of our groups is called “Overcoming Guilt & Shame.” When coming into treatment for substance use dependency or mental health disorders, patients need to be treated with respect, and they need to know that God loves them. He wants to forgive them and has a plan for their lives. It must be emphasized that they have value and a purpose and most importantly God values them. When people truly begin to realize these things, the light begins to open their eyes and the seeds of hope emerge. It’s an incredible sight to witness and I am blessed to have a front row seat on a daily basis.

I think this is similar to any topic that we do not feel we are well-versed in or do not know much about. In general, we tend to shy away from the things we are unfamiliar with or which we associate with a bad experience. Not fitting in is simply not the case. We meet every client right where they are at on their spiritual journey, even if they have no spiritual journey at all. We have patients who grew up in the Church and fell away, those who never stepped foot in a church, devout atheists, agnostics, Jewish, Muslim, Buddhist, and those coming out of the occult. All are welcome and treated the same.

Often times in 12-step treatment, the default setting is “I already heard this.” This contrasts with the faith programming most patients have never heard. This is all new information to them, which gives us a fighting chance to keep their attention. More importantly, our patients begin to face their fears. They realize they are much stronger than they think they are.

Myth #4: They Will Force Me to Convert

One of the things we hear in our faith program is: “I liked it because beliefs were not forced on me.” As one of our former patients, Richard, said in his testimonial video, “One of my biggest things is there’s a connection with God, but I don’t want Him shoved down my throat all day long… it’s so far from that, but it’s so connected it’s amazing.” I believe the reason so many feel this way relates back to what we discussed earlier: They were forced into attending church. We all know when forced into something–especially in our adolescence–we tend to rebel against it.

The reality is God gave us the gift of free will. He never forces us to do anything, so why should we force Faith on someone? All we can do is plant the seeds and water them. God is the one who transforms people’s hearts. We do not have the capacity to change someone’s heart.

Myth #5: We Will Not Be Allowed to Share Our Views

This point actually came from a group in our Faith in Recovery program after I asked for their feedback on myths about faith programming. A few patients stated that one of the concerns they had prior to coming into the program was that they would be talked down to and their opinions would not be heard. After experiencing the group, the consensus was that it was the opposite of this concern; that they were actually encouraged to share their thoughts and perspectives on their faith and to always ask questions.

When patients feel that they are not being heard, they tend to shut down completely. This is the exact opposite of what we are trying to have them accomplish in treatment. Transparency and being completely open is an essential part of getting better. Most patients have been suppressing things for far too long so the last thing we want them to do is shut down.

It’s not surprising that people have this preconceived notion of faith programming as they may be associating it with the years of sitting in the pews being preached to with little opportunity to ask questions. We focus on who our patients are becoming, not on who they were in active addiction. What I witness on a daily basis is patients encouraging one another, praying for each other and providing a listening ear to someone who is struggling.

If those who are in treatment are given the opportunity to speak, you will be surprised at the profound and insightful things they have to say.