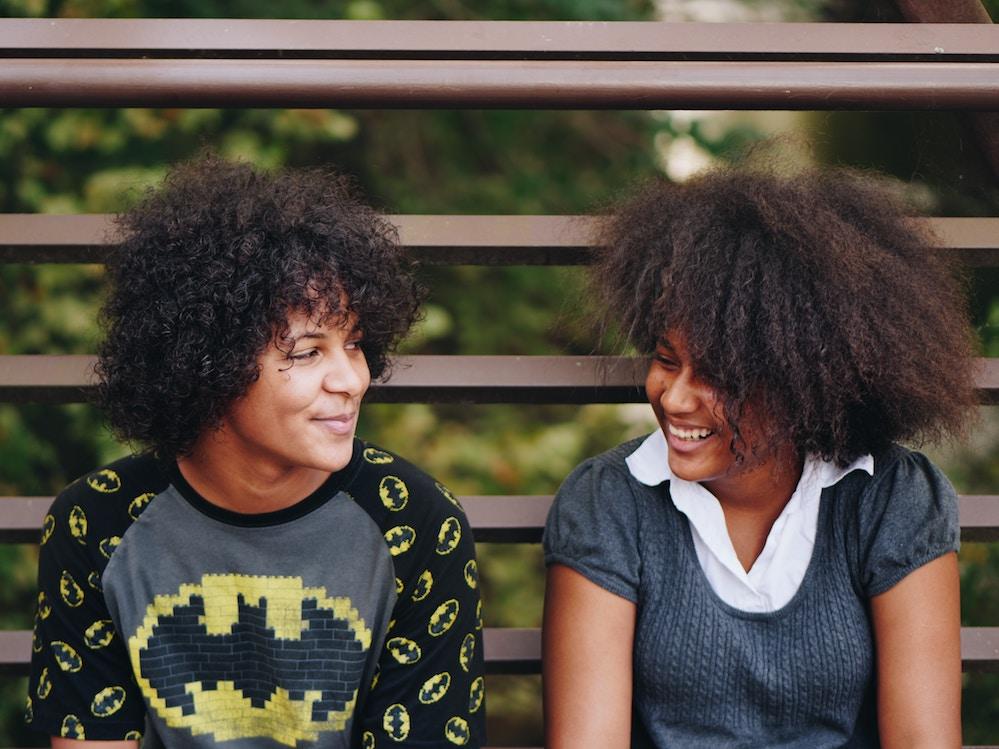 Depression is a leading cause of disability and disease for people around the world. It often begins during adolescence, especially for females, may continue or recur in adulthood and tends to become a lifetime chronic health condition.

More than 300 million people suffer from this mental health disorder worldwide. Depression is not only about feeling blue. It can also harm one’s social relationships, school or work and physical health. Poor mental health and depressive symptoms may also be associated with the recent increase in midlife premature deaths of despairdue to suicide, alcohol and drugs.

Although treatment methods and intervention efforts continue to advance, many depressive conditions remain irreversible. The push for prevention and early, affordable and feasible intervention is stronger than ever, especially for young people.

We are both social demographers who study family processes and health. We use a life course perspective in our research, meaning that we use longitudinal data to follow individuals as they move through various stages of life and examine how the social contexts they experience influence their health.

Recently we were interested in understanding how mental health changes from adolescence through mid adulthood. We wanted to see if we could identify family processes that might protect teens from depression in adolescence and later. We found that close and cohesive family relationships, understanding, and shared good times protected them then and later.

It is well known from the scientific evidence that close family relationships reduce the risks of depression during adolescence, a life stage when depression often begins, especially for girls. We were interested to know whether the mental health benefits of close and cohesive family relations in adolescence last into young adulthood, and so we used longitudinal data from a nationally-representative sample to address this question.

The family context is a key area that draws wide scholarly and public attention for early intervention efforts. Most research on the role of the family context for depression focuses on risk factors, such as neglect, abuse and financial insecurity. We wondered, however, whether preventive efforts may be more effective if focused on protective factors. We could not find major studies that could shed enough light on the topic.

Some small cross-sectional studies with clinical and community samples suggest that being part of a close and cohesive family in adolescence helps alleviate depression symptoms for teenagers.

But does this protective effect last long into adulthood when adolescents move out of their parent’s house and embark on their independent lives? This intriguing and pressing question remains unknown due to a dearth of longitudinal studies that follow the same people over time.

A study, which we published on Oct. 7 in JAMA Pediatrics is, so far as we know, the first to examine this topic in a nationally representative sample by tracking individuals over a 30-year life course from early adolescence to midlife. Our findings suggested that, yes, the protective effect not only helps in the tough teen years but also protects later.

Some Good News, and Good Insights

The data we used come from the National Longitudinal Study of Adolescent to Adult Health, a nationally-representative study that has followed over 20,000 adolescents starting in 1995 into adulthood. The group of adolescents who started in the cohort have been re-interviewed five times, adding valuable knowledge about development over the course of life. The new data from the 2017 round of interviews have enabled us to examine how what happens in adolescence matters for later life mental health.

Our findings provide a new contribution to the research on early family experiences and lifetime depression and insights into how depression can be prevented from developing into a lifetime illness.

First, we found gender differences in depression over time. Females experienced significantly higher levels of depressive symptoms than males between early adolescence and their early 40s.

The overall trajectory of depressive symptoms was high in adolescence, fell in the early 20s, and then slowly rose again in the late 30s. The growth curve of depression is flatter for men than women.

Our primary interest, however, was to examine whether cohesive family relationships in adolescence protect young people from depression in adulthood and how long those protections last.

We also see this benefit working differently for men and women. Women benefit more from positive adolescent family relationships than men, especially in adolescence and the early 20s. But men with low parent-child conflict benefit for a longer time throughout young adulthood than women.

Living in a cohesive home, having someone around who understands and pays attention, and having fun together as a family can build up warmth, trust and attachment between the family members and adolescents and positive feelings for teens. The absence of parent-child conflict reinforces parental support and approval for them. Close relations may provide sources of social and emotional support that encourages the development of skills for coping with changing and cumulative stressors.

Our research findings emphasize the urgent need for early preventive interventions of depression in adolescent family life. Adolescence is a critical life stage where profound transformations in neurological, biological, cognitive and social development take place. These profound changes during adolescence make teens especially vulnerable to the development of lifetime depression.

Public health initiatives can teach and encourage parents and family members to nurture positive family relationships with their adolescents. Programs can be developed to promote family cohesiveness for adolescents by providing tips on how families can show affection and understanding, spend time together and work through conflict. This preventive approach will be most effective in fostering long-term healthy mental development into adulthood.

Our study, however, does not imply that adolescents in less cohesive families are doomed to lifetime depression. Depression is an extremely complex mental disorder. No one knows exactly what causes it. Factors such as genetics, abuse or serious illnesses can increase risks of depression too. Teens may be able to find similar sources of social support and gain coping skills through other social connections with friends, in religious and other institutions, and in the local community.

The skills and strategies that youth learn to cope with emotional problems may last throughout life, continue to promote mental health well into adulthood, and help to prevent negative outcomes and premature deaths due to suicide, alcohol or drugs in middle age.

[ You’re smart and curious about the world. So are The Conversation’s authors and editors. You can read us daily by subscribing to our newsletter. ]