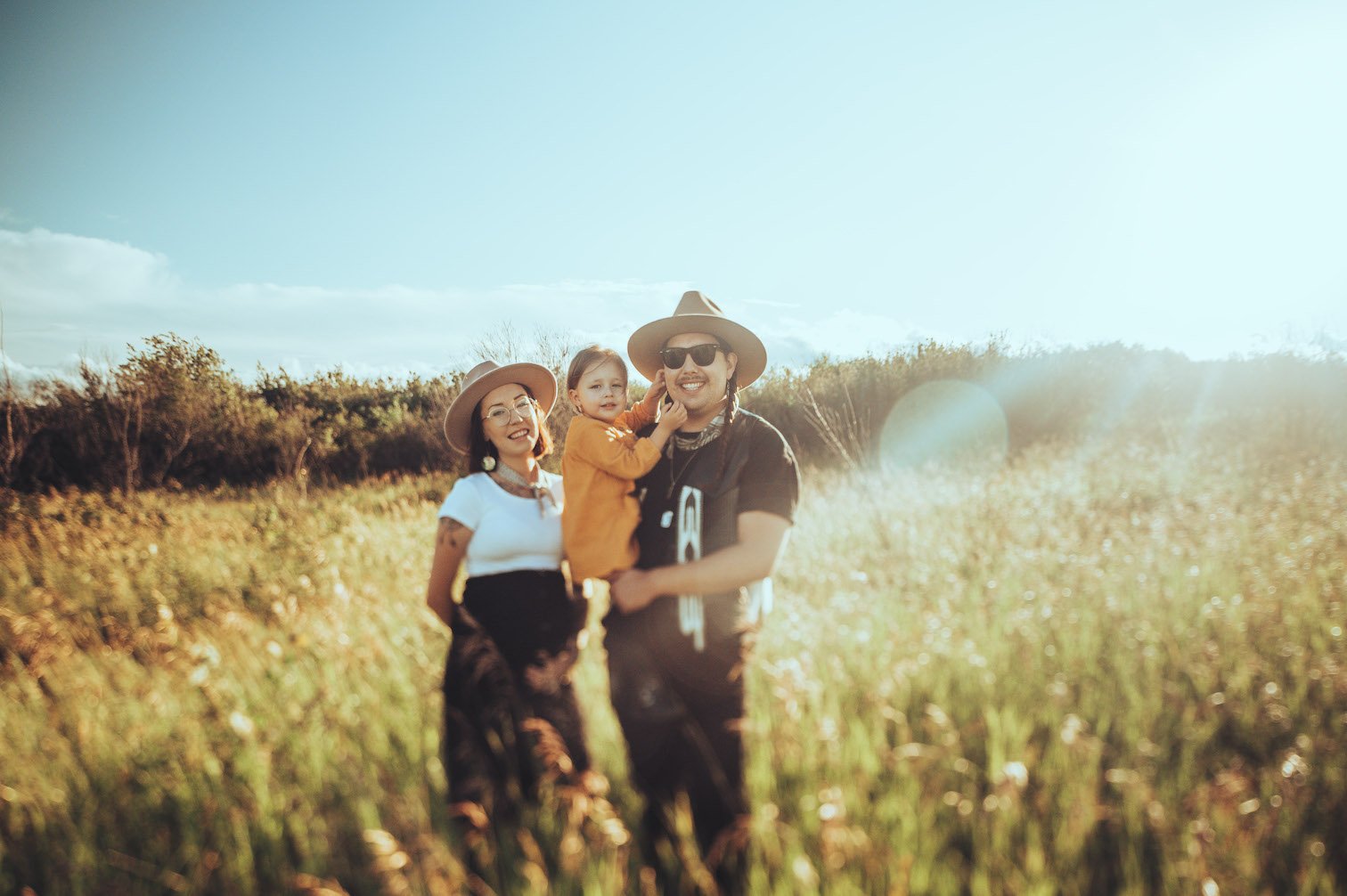 There is nothing unique about my beginnings with alcoholism. The first time I got drunk it was exactly what every other alcoholic says, something inside of me changed. At the ripe age of 13 I took my first sip of alcohol outside the parameters of my own home.

My parents always had empties lying around when I was a kid, mostly my dad in those years, and I found it to be both dangerous and exhilarating to take the few last bottom drips for myself. This started when I was four. Even then, the rush of being defiant felt warm and cozy — a feeling that later in life would fuel my every move.

That same feeling hit me harder than ever before when I was sitting on a garage roof with an older boy from the neighborhood. He handed me a 26 of vodka and a one-liter carton of orange juice. Vodka, orange, vodka was how I was trained to drink. Made sense to me. The feeling of that first sip changed me into everything I was not: confident, brave, careless, fearless and most importantly, accepted by all the people I looked up to.

Everyone drank where I came from and there were never really any parents around. Even if they were around, they didn’t seem to mind that we were stealing liquor and hiding in the basement to drink it or that they were the ones supplying it for us.

My parents were not this way. My dad was an alcoholic drug addict and my mom was the same except she was a sober dry-drunk who eventually became an addiction counselor. So, I made sure to stay away from there as much as possible. This is how I ended up on that garage roof, eager to fit in and be like everyone else.

I was not like everyone else. These nights became more frequent and the invites got more regular. The older boys loved getting me and my best friend as drunk as possible and seeing what they could make us do. There wasn’t much we wouldn’t do and there wasn’t much we wouldn’t drink. I had a knack for it. I could drink whatever was given to me and drink twice as much as I was expected to hold. The drunker I got, the better I felt — a dangerous cycle that my grandma, a recovered alcoholic, always warned me about. As a matter of fact, all my family warned me about the addiction gene we had but I always thought I was better than that. I would never end up a drunk.

I kept this attitude for the next 13 years of my life. I had sobered up a few times, or tried to at least, but I always ended up coming back to the warm bath of alcohol and sinking right in.

I started playing in bands in basements and garages when I was 16. We would play shows at community centers around Saskatoon and we would spend hours jamming, smoking weed and sipping Jägermeister. This is what all the greats did, so why would we do it any different? As I became bar age (or old enough to pass for bar age), I wanted to start playing shows to an older, more sophisticated crowd. The bar owners loved a guy that would play for free; as long as people were there drinking they didn’t mind.

I remember the first time I got offered an “exposure” show to open for a touring band on a Thursday night on Broadway in Saskatoon. The offer was one set, 20 minutes, 50% off food and drink tickets. Drink Tickets! They were really going to pay me with booze! I had never heard of such an amazingly lavish thing. My band and I, 18 years old, playing on Broadway and being fed alcohol by the establishment. I truly felt like I was making it right then and there.

But as all good things do, the band came to an end when my partner and I decided to pack up and move to my hometown of Calgary, Alberta. She got accepted to a school there and I could pursue my music dreams in a much bigger market.

When I returned home all of my old drinking buddies were there right where I left them and our first night in Calgary was spent in a blackout at a karaoke bar in the same neighborhood I grew up in. It felt so good to be home. Things were not easy out in Calgary, though. I had more on my plate at 22 than anyone else I knew. I spent my days giving all of my time to others and by the time evening hit I just needed a beer. A beer would usually turn into a few more, followed by a few shots, some weed, more beers until the bar was closed and I ended up at someone’s house drinking until the booze ran out or I passed out, whichever came first.

For a few years this was an everyday occurrence: a perpetual cycle of hangovers and morning bongs rips to get me through until it was time for a drink. The worst part is I was happy with this. Sure, I would get a little too rowdy sometimes and get into a fight with a stranger. And I mean, sure, on occasion I would end up needing to be removed by the police from the place I was at. And, okay, I once in a while got a little too drunk and liked to beat up my friends. Isn’t that what everyone did?

2015 was the worst year of my life. My grandmother, after many years of battling heart and liver problems, passed away on April 30th. She was my rock, the only safe place I knew. Before she passed, she told me that I needed to stop drinking. She told me that the way I drank worried her and she wanted me to have a good life. She sobered up for me so I figured I could do the same for her.

I could not. My drunks became sad, tear-filled nights that I barely remember. I don’t remember much from that year at all. November 14, 2015 is when my drinking took a hard turn for the worse. I was playing a show the night before at a bar in Calgary. Before I went on I called my dad which was a ritual we had established since I left the family acreage back in Saskatoon and he and mom split. He didn’t answer which I didn’t find to be that unusual and I figured he would call me back when he saw the missed call.

My dad in a drunken state of desperation and sadness ended his life that night alone in our family home. I could not handle the pain of losing the two of them in the same year. It was like I was walking through the woods with no map or compass. I quit working to stay home and drink and my drunks were angry and violent. I would lash out one moment and the next be pouring shots for me and all my friends.

The next few years are really all a big blur that I can’t seem to figure out. I was suppressing every emotion that would come up and hiding behind an image I had created with my music. No one knew what was going on inside of me unless I was in a manic, drunken state. I seemed to find a new rock bottom every few months but never seemed to hit my head hard enough.

I am happy to say that as I write this down I have successfully stayed sober for two years’ worth of one day at a times, I have two beautiful daughters that I am actually able to be there for, and my partner and I have a stronger relationship than ever before. Life has not gotten easier since I put down the bottle, but it has gotten a whole lot better.

Forrest Eaglespeaker’s band, The North Sound, has just released their second full-length roots-rock album, As The Stars Explode. The album is an autobiography written from places of pain, realization, and healing. It weaves together themes of addiction and sobriety, mental health, and intergenerational trauma. Some of the songs were written while Eaglespeaker was in the chaos of active alcohol addiction (such as “My Happiness”), some in the more grounded and “new” life of sobriety. “Better Days” was the ﬁrst song Forrest wrote in sobriety and was released as a single during the beginning of the COVID-19 pandemic.

Listen on Spotify. Watch the video for Heavy Heart.