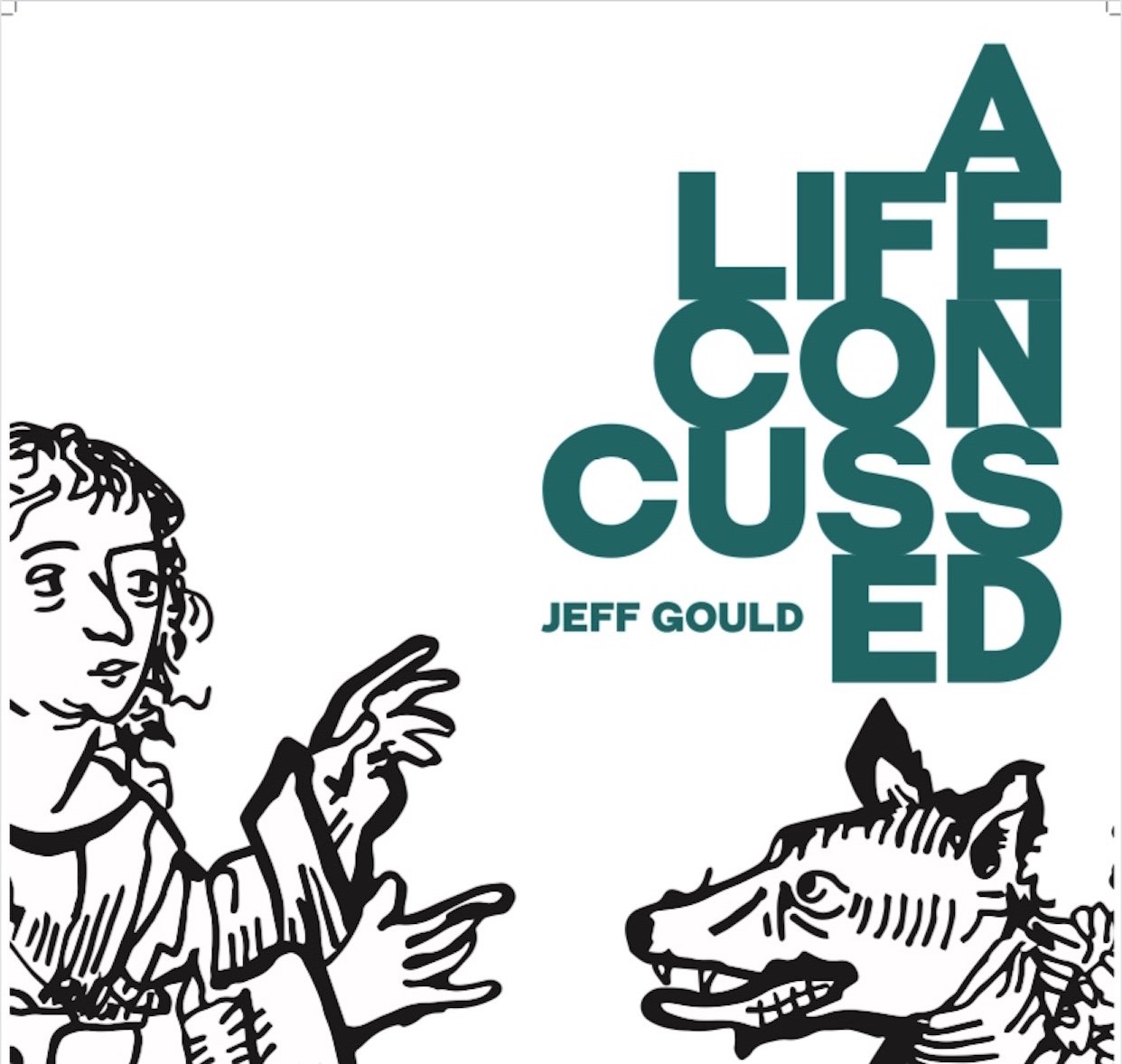 The following is an excerpt from a longer work.

Every now and then, I wake up with the small, warm bodies of my pets sniffing my face, wrapped up in a clean and cozy blanket, and I marvel at the simplicity of a healed mind and a life in bloom on the other side of it. In person, I do, at times, like to stretch a tale, usually for comedic value. But for the purposes of this writing, I have checked and re-checked, and made an appraisal to share with the reader some basic facts, plain and simple; along with some remedies I found that have become a foundation of sorts, a path to wellness. As I mentioned before, other parts of that path have been omitted altogether, things that have proved to be a great panacea which are best kept personal.

It has been my living experience to discount myself, often writing things off altogether, as if I had no value and was not worth the time of day. I mentioned earlier, after my second concussion, in the middle of the most tragic emergency of my life up to that point, the only thing I could think of was to apologize for bleeding on that clean, white carpet, as if nothing else mattered at all. In my soul, that set up a pattern; somewhere, deep down in the well, I always felt as if me just existing required an apology, to whom, I was never sure. Through a process of deep self- examination, I have been able to hold some things, such as that, up to the light. I know, now, why, after being rear-ended in my car,

I told the other driver, “Just give me twenty bucks, man. It’s cool.” My life played out from that basis, a ‘Walking Apology’ maybe washing dishes for a meager wage or riding a bus. And needing to apologize for all of it: for living, for breathing, for being alive.

I began my teenage years with a dark secret that I kept well concealed, well below the surface. A quiet, little truth between me and myself, never to be held up for public examination. My thinking, as it were, had changed, drastically so, an unexpected jaunt down into a dark well, where uglier things breathed, lurked, wrapping themselves up in my thoughts, painting grotesque visions in my mind’s eye, things I did not want to think about or ruminate on, yet, there they were. Though, eventually, I adapted, there was a suddenness to the beginning of all that that alarmed me. It is quite a thing for the sunshine of childhood to go into eclipse, another for the sun never to return. I have a friend, David, in Los Angeles that once made mention that on some level, we are like cats: our eyes simply adjust to the darkness after a time.

But the secret that I am referring to was became a malevolent and growing violence inside me. I think, on some level, I have the soul of a pacifist; I abhor cruelty and violence; it makes the hairs on my neck stand up, and I squirm in the presence of it. There were some years where I fancied myself a ‘street tough,’ but that never exactly measured up to who I have ever truly been. This, of course, created great difficulty when, at an earlier season in my life, having been knocked in the head severely, more than once, my thought-life became overflowing with dark and scary content — the bells of a lower level of hell ringing clear through my thoughts. A door opened, and I never knew how to shut it. I only knew — or thought I knew — if I were to talk about my dark secret, it would not be well received. And, in truth, it most likely would not have been. The science of thought patterns and the prognosis of that is but in its infancy. If you talk about hurting things — even if you had not nor even wanted to — well, that is still a bad thing. I knew that as fact, even as a young boy. If I could change anything about that very early time, the suffering consequence from having a brain injury, I think I wish I would have found some type of working faith much earlier — be it real or imagined — a higher shelf onto which to place my troubles and cling to for the sake of being okay. But that was never to be.

My homeostasis, as it were, went over a cliff before it had even fully developed. I dreamed of and thought of typhoons of razor blades tearing me to pieces, or dead factories full of squirming things with doors that would not open. I questioned my sanity early on, as young as fourteen, and many times later to close friends in my twenties.

As mentioned, I discounted all of that. Whatever changed inside me was not important enough to mention, even when the shroud of secrecy faded, because, beneath it, I thought I did not matter.

I was driving one day asking the Power that I believe in to give me a means and an idea to correct my own thinking somehow, one that lay outside the realms of pharmaceutical intervention and heavy medical imaging of injecting dyes and scanning for patterns and results. It was perhaps a day later when a simple but comforting image came to me: the image was my head surrounded by a group of small hummingbirds in flight. Iridescent yet without form, I could hear the flicker of their tiny wings beating madly about as they would circle my head. I could feel — literally feel — a gentle poke from their narrow beaks as they would re-harness and sew together damaged or lost connections, pecking away at old neural pathways that lay long-dead, tying together the strands of nervous tissue regarded for mental health. Every morning, for weeks and months, the same visual would come to me. I would sit, quietly sipping coffee as a track with chimes and bells would draw me into a relaxed state, while the simple and effective imagery of my head surrounded with birds would unfold. They would peck away, correcting and sewing, like small creatures making a neat and tidy nest fit for bearing new life. After fifteen or twenty minutes, I would let the image fall away finishing my coffee and go about my work for the day. It was this — I can say with some finality — that silenced decades of old ruptures in my psyche, where the darkest parts of my soul used to live.

Excerpted from A Life Concussed: A Memoriam of Brain Injury, Addiction & Homelessness, available at Amazon.